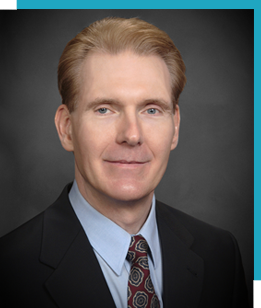 Mobile Before & After Links

What is Cubital Tunnel Syndrome?

Cubital tunnel syndrome occurs when the ulnar nerve, known in lay terms, as the funny bone, becomes compressed by a stiff, non-yielding ligament known as Osborne’s ligament at the elbow.

How can this be treated?

What is the Treatment for Ulnar Nerve Compression?

The answer is that it depends on the location of compression of the ulnar nerve.

The symptoms of ulnar nerve compression are primarily numbness in the little finger and the adjacent side of the ring finger. There may also be decreased muscle strength of the muscles motored by the ulnar nerve.

By contrast, compression at the elbow, i.e., cubital tunnel syndrome, in many cases may be treated endoscopically, resulting in a decrease in downtime following surgery. In the case that the nerve cannot be released endoscopically, an ulnar nerve transposition may need to be performed, in which the nerve is moved from its position at the elbow and moved to a position in which less tension is applied to the nerve. The nerve in the latter case may be placed either in a subcutaneous or submuscular location.

Recovery After Endoscopic Surgery on the Ulnar Nerve at the Elbow

After surgery you will notice elbow pain for approximately a month. You may notice when making forceful movements that the pain persists for up to two months. Following surgery you will be able to use your elbow and wrist and you should be able to comfortable perform daily activities after one week.

We invite residents of Houston, Pearland, Lake Jackson and other nearby areas to contact Premier Plastic Surgery to learn more about how endoscopic surgery can help relieve pain in your hands and wrist.

“You have high standards
but ours are higher.
we ‘re OCD about quality.”